LOOKING OUT A WIDOW - LEANING SADNESS ON AN ELBOW

Esperanza, a young Chicana (Mexican American) girl desperately dreams of escaping the crumbling “House on Mango Street” where she lives in crowded squalor with her six brothers, immigrant working class father, and Chicana mother. It is not the pitiful house alone she longs to leave – hopefully forever – but the entire neighborhood it represents, with its people trapped in poverty, hopelessness and oppression. As Esperanza witnesses the lives of her female schoolmates “who marry young to escape the abuse of their fathers, only to suffer at the hands of their new husbands,” and recollects images of older women who spend their days looking out their windows “leaning sadness on their elbows,” she realizes that unless she does get away, she is destined to share this same fate.

By continued keen observations of people on “Mango Street,” and experiments with different ways of being (aloof, “sexy and cruel,”) she eventually discovers that, because of her power with words, being a writer is her way out.

Made up of interconnected vignettes, this novel is based on the author’s personal experiences, observations and struggles growing up in an impoverished neighborhood in Chicago.

The House on Mango Street is considered a modern classic of Chicano literature. Despite having faced challenges of censorship due to its sensitive subject matter like domestic violence, puberty, sexual harassment, and racism, it has stood up to these challenges to become required reading in schools and universities across the country. It has sold over 6,000,000 copies, been translated into 20 languages and won innumerable awards. Its author, Sandra Cisneros, is represented in The Norton Anthology of American Literature. 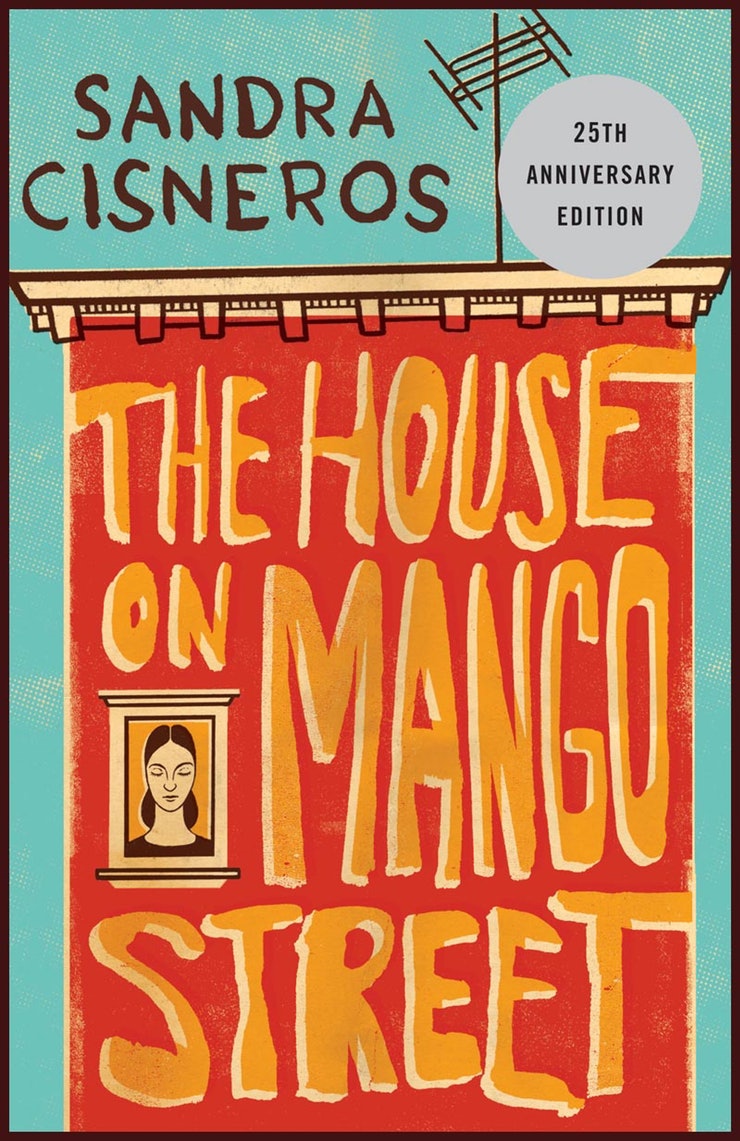