AFTER READING THIS BOOK - AN EMERGENCY WAS DECLARED

Which book? What emergency?

The book was The Brothers Karamazov by Dostoevsky.

The emergency was the unexpected shattering of despair, the sudden rebirth of hope, of humanity, and the desperate need of a young incarcerated reader to tell someone of this revolution in his soul after reading it.

How did this happen?

Bryan Stevenson, bestselling author of Just Mercy: a Story of Justice and Mercy, and founder of the Equal Justice Initiative, “a legal practice dedicated to defending the poor, the wrongly condemned, and those trapped in the furthest reaches of our criminal justice system,” requires his young incarcerated clients to read books. The Brothers Karamazov, one of Bryan Stevenson’s favorites, heads the list of required reading. The book, considered the crowning achievement of Fyodor Dostoevsky‘s turbulent and tragic life, “plunges the reader into a sordid love triangle, patricide, a pathological obsession, and a gripping courtroom drama, (throughout which) Dostoevsky searches for the truth – about man, about life, about the existence of God.”

“But it’s an emergency!” a young client responded when told by Bryan Stevenson that he could not accept a call from him just then. “I just finished reading this book and I can’t stop thinking about it!!!” Then came an outpouring of what so struck that young reader about the book, the people in it, what they said, what they did, the dilemmas they dealt with and how those things so shook his soul and transformed his being.

“What you’re trying to do with kids, is you’re trying to make them feel human again,“ he continued. While this is no small task when someone is locked interminably in hopeless and dehumanizing places, it has proven possible for Fyodor Dostoevsky and Bryan Stevenson to make “feeling human again“ possible for kids and others in those “furthest reaches of our criminal justice system.” 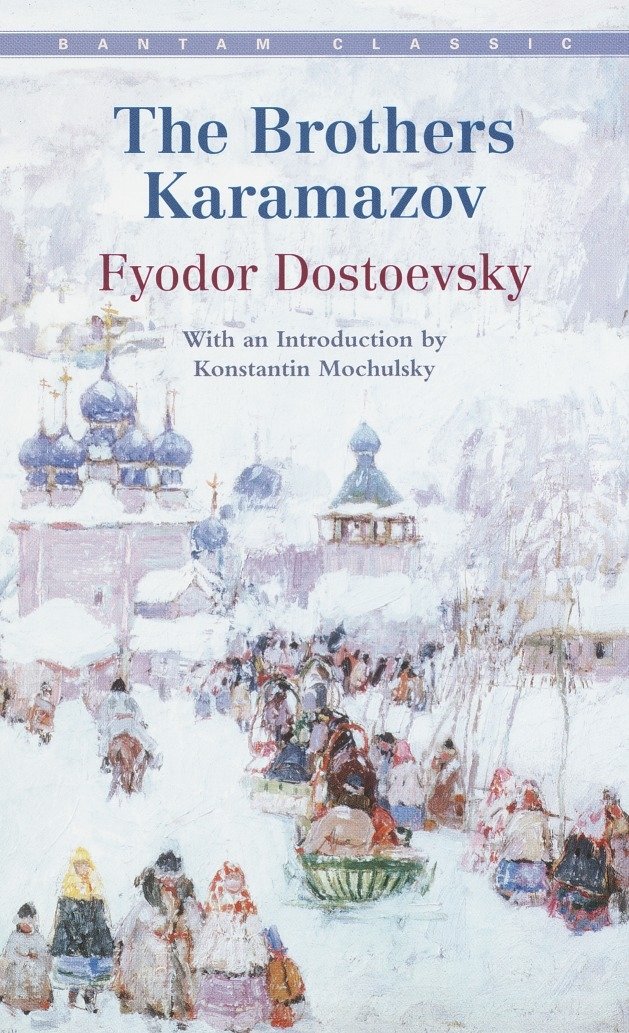 Click on the image above to view video of Bryan Stevenson discussing his work – including this book.