August 7, 2021
“The American Scholar”  is the title of one of the essays in this book. This title also works as a clarion call to anyone – to everyone – hungry to learn deeply and to live fully.
The author, Ralph Waldo Emerson, born in 1803 in Boston, Massachusetts, was a phenomenon of wisdom and charisma in his own lifetime, and, with his words moving like a long, friendly shadow over future times and generations – he remains so still.
His works have been declared by scholars as being  “culturally important and part of the (core) knowledge base of civilization as we know it.”
When first published, the Essays caused a stir in America as well as abroad. They are included in college curricula but stand equally solid as go-to volumes for independent scholars.
Many quotations – often “lifted“ from the Essays – are part and parcel of common conversations, are mentioned in speeches by statesmen, philosophers, psychologists, and educators, and even appear on greeting cards:
“Do not go where the path may lead, go instead where there is no path and leave a trail.”
“A foolish consistency is the hobgoblin of little minds…”
“To know even one life has breathed easier because you have lived, this is to have succeeded.”
“To be great is to be misunderstood.”
“The greatest glory in living lies not in never falling, but in rising every time we fall.”
“The only way to have a friend is to be one.“
“To be yourself in a world that is constantly trying to make you something else is the greatest accomplishment.“
“What lies behind you and what lies in front of you, pales in comparison to what lies inside of you.“
No “American Scholar,” whether formally or independently educated, should be without Emerson’s essays within easy reach. 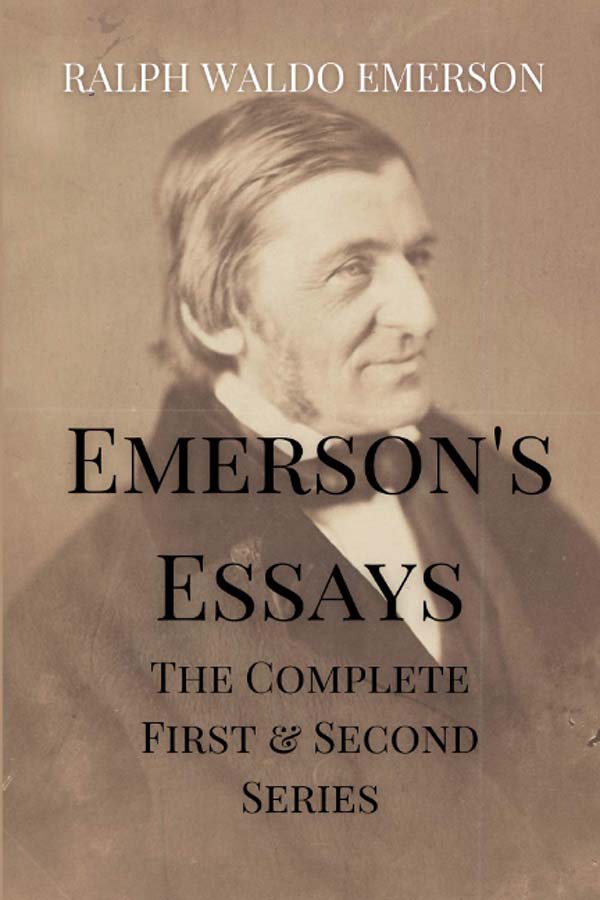