ANGELS - FAKE OR REAL? AN EXPEDITION OF DISCOVERY

“A history of virtually all nations and cultures reveals at least some belief in angelic beings .” So states legendary preacher Reverend Billy Graham in his now classic book Angels: God’s Secret Agents.

The question of the existence, purpose, nature and qualities of Angels have intrigued people from the dawn of time to the present. In writing this book, Reverend Billy Graham set out on an “expedition” to discover – first and foremost for himself – answers to these questions.

He writes: “Don’t believe everything you hear (and read!) about angels. Some would have us believe that they are only spiritual will-o’-the-wisps. Some view them as only celestial beings with beautiful wings and bowed heads. Others would have us think of them as effeminate weirdos.“

Such chatty language gives the feel of being invited along on this very personal excursion of discovery. Such an invitation – for those who accept it – is a rare privilege. For the leader of this “expedition” is someone renowned as one of the greatest preachers who has ever lived, whose worldwide crusades “reached more people face-to-face with the gospel than any other person on earth,” whose theological scholarship was formidable and who was regularly consulted by world leaders – Christian and non-Christian – throughout his life.

In this “expedition” Reverend Graham not only shares and describes his discovery of some 300 Bible references, but he also cites statements of “hard-nosed scientists” and first person reports that came to his attention “from many places around the world telling of visitors of the angelic order appearing, ministering, fellowshipping… meeting a desperate need…”

Are angels real or fake? You are invited to join Reverend Billy Graham’s “expedition.” 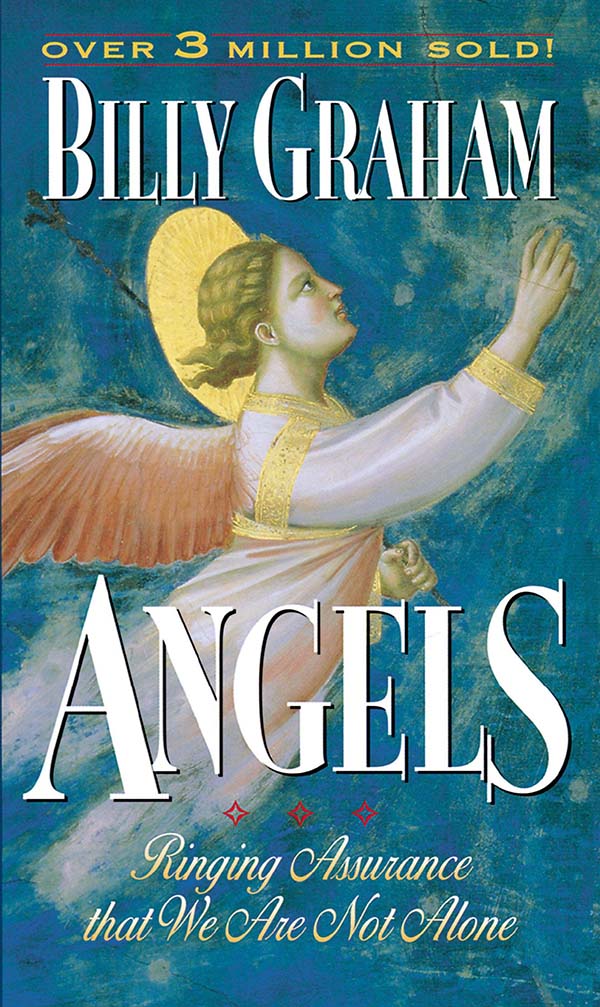