A QUESTION, AN INVITATION, A BESTSELLER

Dennis Kimbro’s perennial bestseller – originally published in 1991 – began with a burning question that had preoccupied him while earning a Ph.D. at Northwestern University in Evanston, Illinois: Why are some African Americans in the United States struggling financially while others are successful and wealthy?

Obsessed with finding the answers he made a list of 50 of the most successful African American men and women at the time – including Spike Lee, Oprah Winfrey, and Jesse Jackson – and set out systematically to interview them. “I started collecting data, you know, because there weren’t any books, and no one had published anything on these individuals.“

As destiny would have it, Dennis Kimbro was soon invited by the Napoleon Hill Foundation to complete an unfinished manuscript left at his death by Napoleon Hill, author of the 1937 bestseller Think and Grow Rich based on his research on the practices of highly successful persons. The manuscript was aimed at the special challenges of African Americans.

Dennis Kimbro accepted the invitation. A serendipitously timed collaboration across time had been forged – for the timeless benefit of all. 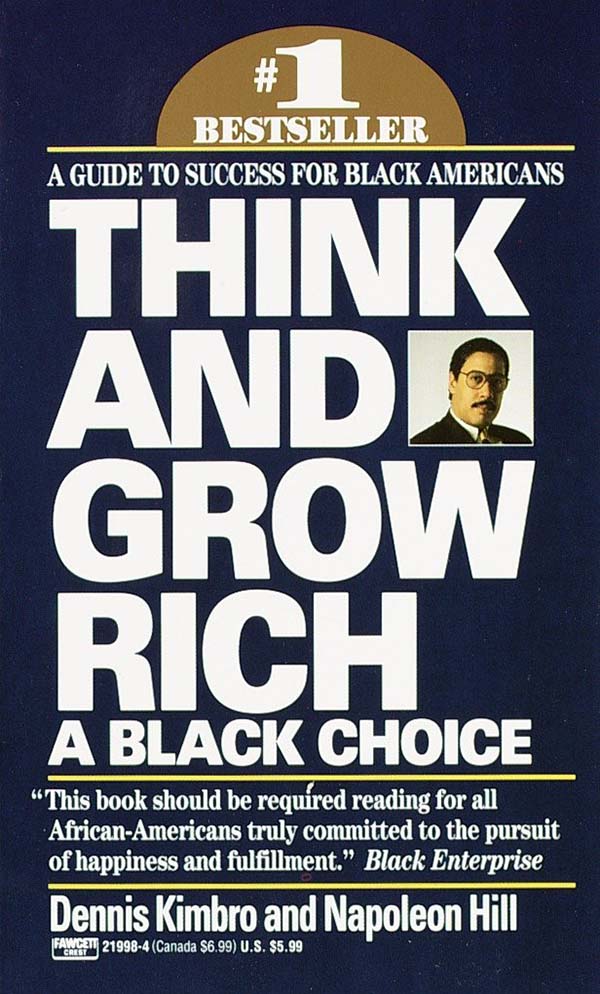