Still Amazing After All These Years 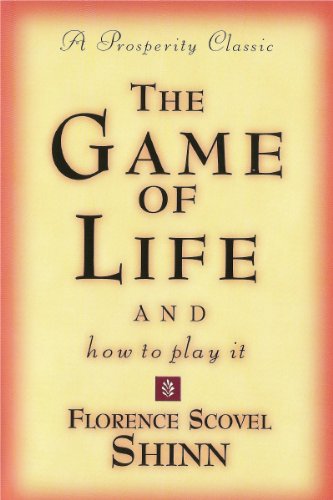 “Gurus” of transformational living – including Norman Vincent Peale, Napoleon Hill and Louise Hay – have credited it with their own transformations.

Harvard educated lawyer, award winning actor and author, Hill Harper, included it on the list of Suggested Reading in his book “Letters to an Incarcerated Brother.” Hill Harper’s highly selective list is limited to just under eighty titles. What merited the prestigious placement of an almost 100 year old book – barely 100 pages long – on this list when millions of newer titles have been published since?