The last time you held a one-hundred-dollar bill in your hand, the face you saw on it was that of Benjamin Franklin.

Benjamin Franklin was the youngest son of a youngest son – a pattern going back several generations. He began as a lowly apprentice in his father’s “cash-strapped” candle and soap-making shop.

By constant efforts at learning and self-improvement he “pulled himself up by his own bootstraps,” and became a statesman, diplomat, scientist, inventor, satirist, philosopher, businessman, a citizen of the world, and one of the Founding Fathers of the United States of America whose signature is found on four historic documents – including the Declaration of Independence and the United States Constitution.

Additionally, he established the first public library, founded a hospital and a university, designed a postal delivery system that became the basis of our current United States Postal Service, and raised money and allies that helped win the American Revolution.

These accomplishments tell only a portion of his achievements.

It is no wonder that his autobiography is still listed in the top register of recommended books in various subject categories, including top business books and the Library of Congress “Books that Shaped America.“ 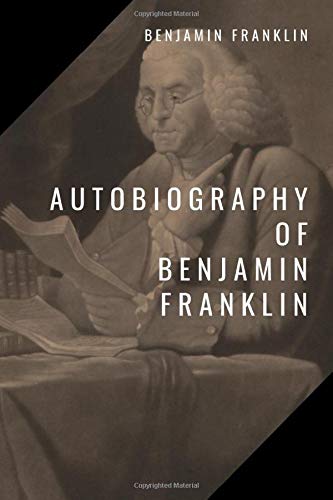