WHAT WOULD THE PREACHER SAY? 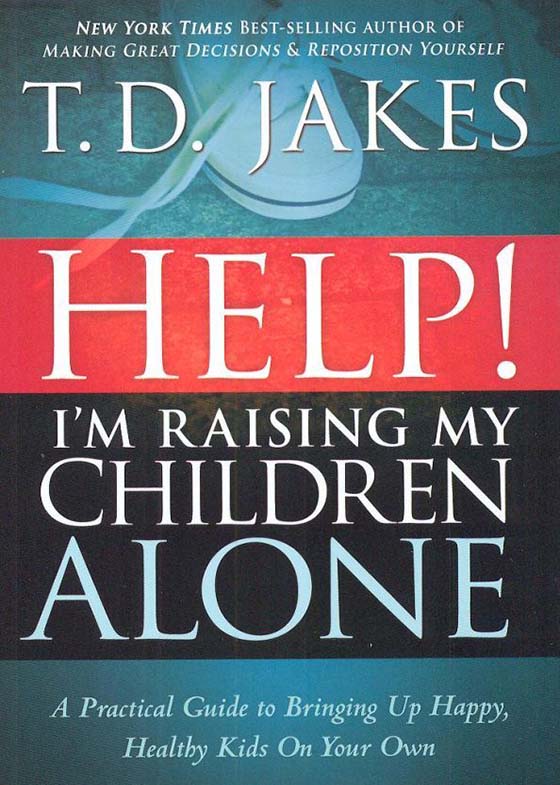 “Consider the source,” is advice often dispensed when evaluating the value of advice.

The source of the advice in this book for struggling single parents is a man whose own source is the Bible – as well as his own childhood.

In 1980, at age twenty-three, he founded his own church with only ten members. He grew this mere mustard seed of a ministry into one of the nation’s top megachurches, officiated at the Inaugural Morning Prayer Services of President Barack Obama and was hailed by an earlier president – George W. Bush – as “a kind of man who puts faith into action.” Additionally, he is a successful filmmaker, prolific author and highly sought public speaker.

But what does he know about the challenges of single parenting? His source for understanding both challenges and victories in this arena are his own experiences as one of three children raised “valiantly” by a single mother.

What would this man – named “America’s Best Preacher” by Time Magazine – say to a struggling single parent?