If we were to ask Tina Turner to “tell it like it was,” this book would be her answer. Although she has written two other books since I, Tina, this is the one that delves most deeply into the tangled roots of her beginnings, early traumas, and dazzling transformations.

While many of the outside events of her early life – such as her abusive marriage to Ike Turner, subsequent divorce, obscurity, and triumphant comeback – are already known, this book also reveals her most intimate thoughts, struggles, insights, and decision to her “own self be true.”

These inner efforts in the face of horrific circumstances are worth studying as they are the building blocks of her triumphs and transformations. They are what made the transitions from suffering to survival to success possible. They are the secrets that point “a way out” to others in challenging circumstances. As she herself said:

“The real power behind every success I have now was something I found within myself – something that’s within all of us –
I think a little piece of God just waiting to be discovered.”

This book is a ringside seat to the inner and outer drama of the young Tina in progress of becoming Tina Turner, Queen of Rock and Roll, living legend, and a “little piece of God” discovered. 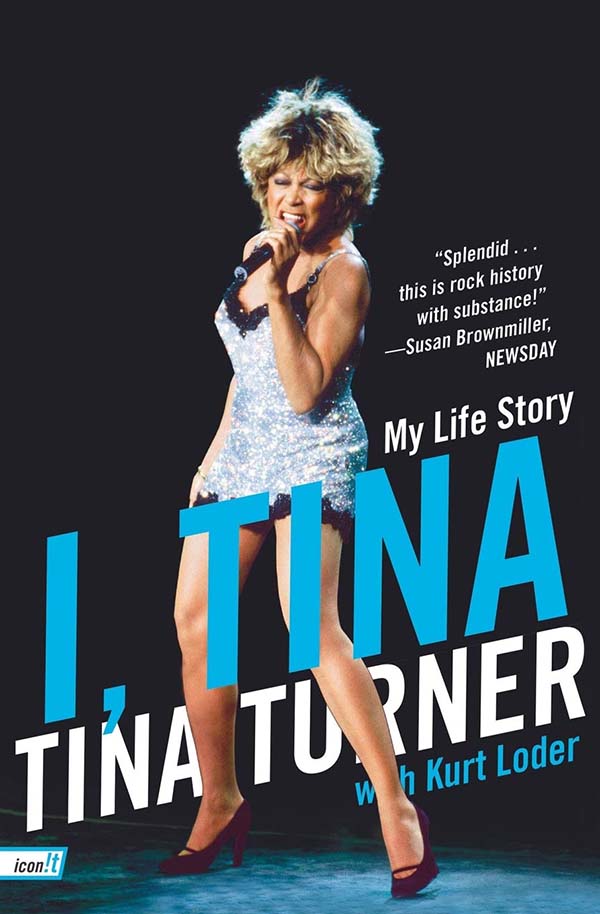 ← WINNING THE WAR OF WORDS THE GOOD, THE BAD, THE PAST, THE FUTURE →