May 15, 2021
If the books of Jim Rohn (Rohn rhymes with own) were cars, they would be Rolls Royces – and you would want to own at least one of them.
The Keys to Success is one of these books. The words of wisdom in it run and hum like a Rolls Royce engine – supremely smooth, quietly efficient, and arriving at the destination of the mind with stealth, style, and elegance.
Nothing less is expected from author Jim Rohn– legendary top performer in the business philosophy, lifestyle, and self-development field. He is “widely regarded as one of the most influential thinkers of our time, and thought of by many as a national treasure.” Jim Rohn mentored self-development giants including Tony Robbins, Mark Victor Hansen, and Jack Canfield – authors of the Chicken Soup books series – motivational speaker and author Les Brown, Everton Edwards, founder of Hallmark Innovators Conglomerate, Mark R. Hughes, founder of Herbalife International and Darren Hardy, central curator of the success media business, three television networks, and founding publisher of Success magazine, among others.
When you “own a Rohn” you ride on the road to success with the best. 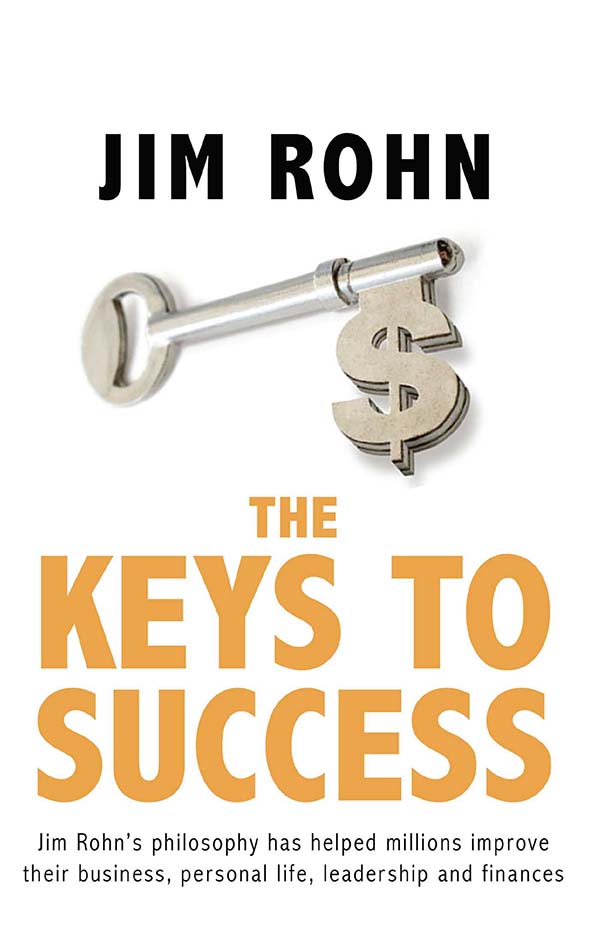 ← DIVING DEEPER INTO THE SECRET ROSES, TEARS AND OPEN HEARTS →