OUT FROM UNDER THE KNEE 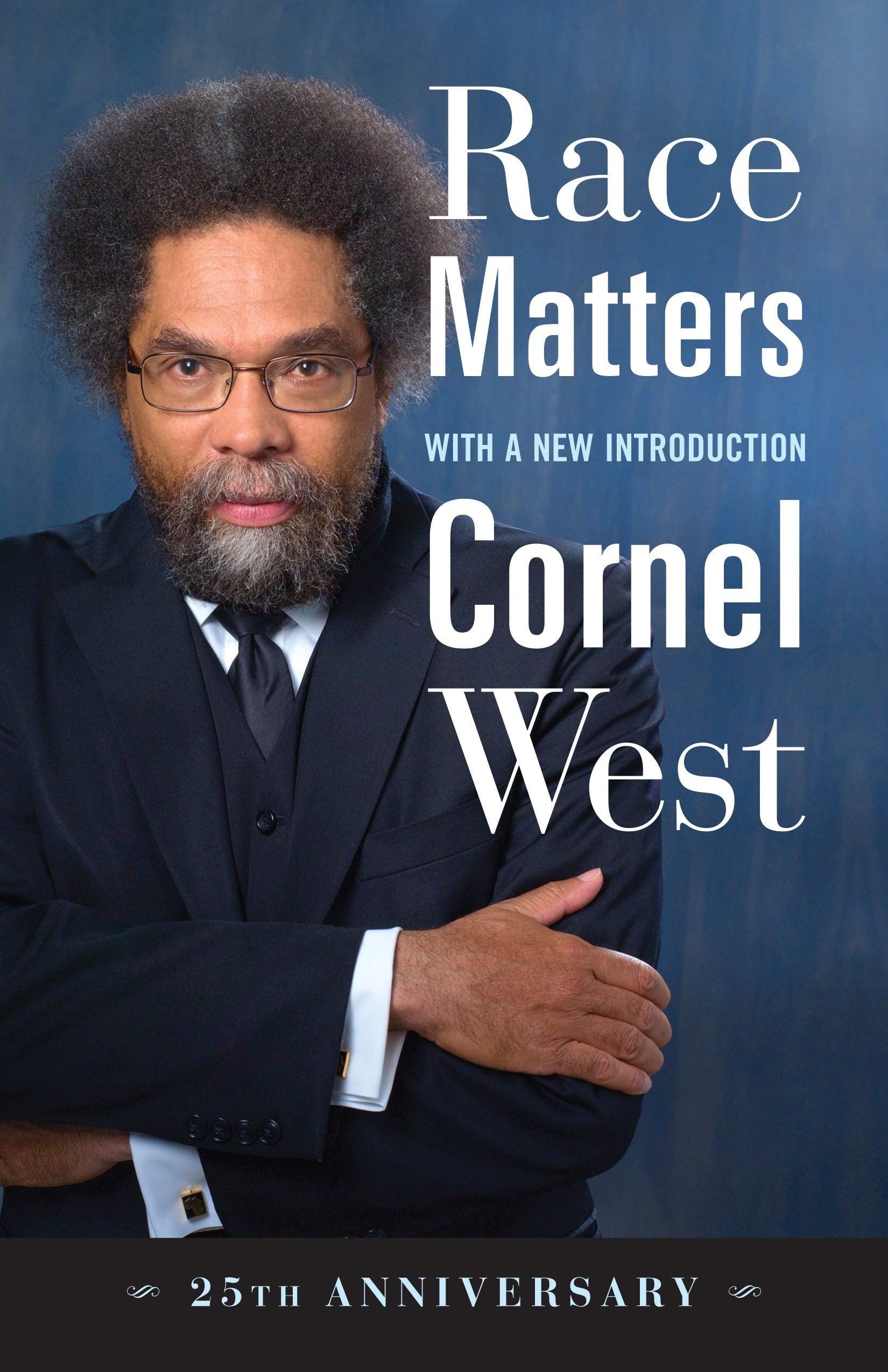 Race matters. Now more than ever.

We have recently been traumatized and roused to riots and protests by the horrific death of George Floyd. A police officer, callously ignoring pleas of “I can’t breathe,” kept his knee jammed on the dying man’s neck for over eight minutes, while three other officers, in an attitude of “business as usual,” looked on.

In a memorial service for George Floyd, Reverend Al Sharpton drew a parallel between George Floyd’s death and the centuries of oppression of African American people in our country. He compared racism to being a knee on the neck. “Get your knee off our neck,” he chanted repeatedly.

Regardless of where, or how hard, we look for the answer, Race Matters by Dr. Cornel West is a must-have manual to own, read, and study as part of this search.

Although first published in 1993, a year after the Los Angeles riots, this twenty-fifth-anniversary edition is as relevant as ever.

According to Marian Wright Edelman, “Race Matters is an essential book for all Americans, helping us to build a genuine multiracial democracy in the new millennium.” She further cautions, “We ignore his truth in Race Matters at our personal and national peril.”