The 5 Love Languages: The Secret to Love that Lasts by Gary Chapman

In Parental Incarceration and the Family, author Joyce A. Arditti stresses the critical role parent relationships play in the social and educational outcomes for children of incarcerated parents. For over 2% of U.S. Children under the age of 18 – more than 1,700,000 children – with a parent in prison, it becomes important to offer information and support for fostering positive parent relationships – whether a parent is in or out of prison at any given time.

The 5 Love Languages is a book that offers such information and support.

The simple but effective ideas in this book have stood the test of time. First published in 1992, the book soon became a best seller and has stayed on the New York Times Best Seller List since 2009. The 5 Love Languages were discovered and developed by author Gary Chapman throughout many years of counseling couples. The basic premise is that each person has a predominant and preferred Love Language. These “languages” are ways people express and experience love. They include: receiving gifts, quality time, words of affirmation, acts of service(devotion), and physical touch. The partners in the relationship may discover each other’s preferred language through observation and careful listening, and then applying the discovered preferred language consistently through mindfulness and patience. While aimed originally at couples, the love languages could be applied to any close relationship, including children.

Two examples of the value of knowledge of the love languages as applied to an incarcerated parent include the following:

The first example borrows from the somewhat similar situation of a couple where the husband was in the military and his wife knew his primary love language was physical touch. When he was deployed, she put her hand on a piece of paper, traced it and sent it to him with a note that said, ‘Put your hand on my hand.’ When he came home he said, ‘Every time I put my hand on that paper, I felt her.’

The second example comes from the author’s experience while speaking at a prison: ” …during the Q and A, someone said, ‘I want to thank you for coming. I realized my love language is physical touch. My mother never hugged me. The only hug I ever remember getting from my mother was the day I left for prison. But you gave those other love languages and I realized that my mother spoke acts of service. She was a single mom. She worked two jobs, she kept our clothes clean, she kept food on the table.’ And by this time, he was actually crying, saying, ‘My mama loves me.’ “

The 5 Love Languages is a useful tool for any incarcerated parent, the partner “left behind” to care for the children, and others important in their family circle. 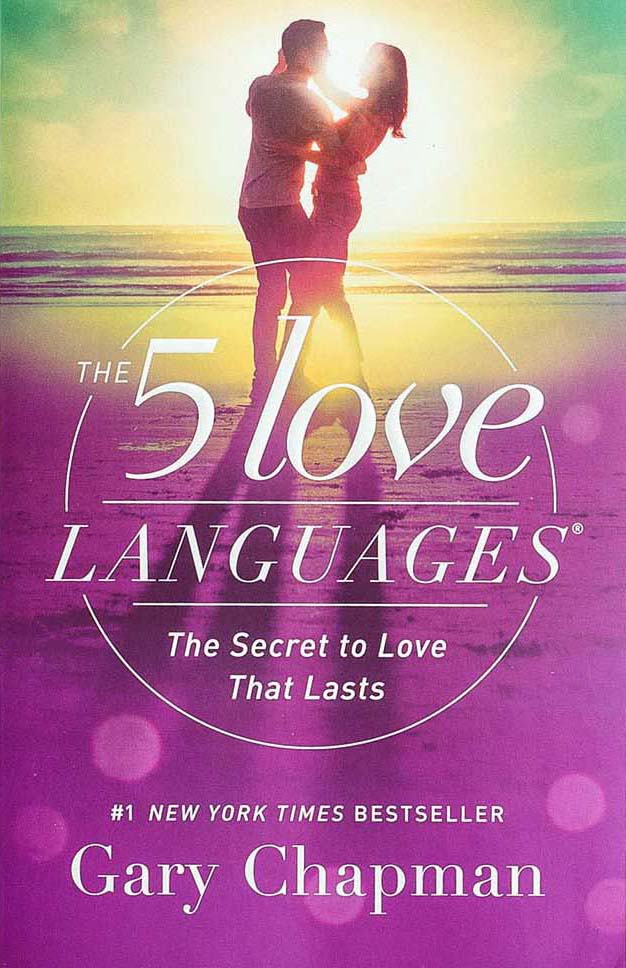