GREAT TEACHER OF ALEXANDER THE GREAT

Great Teacher For All 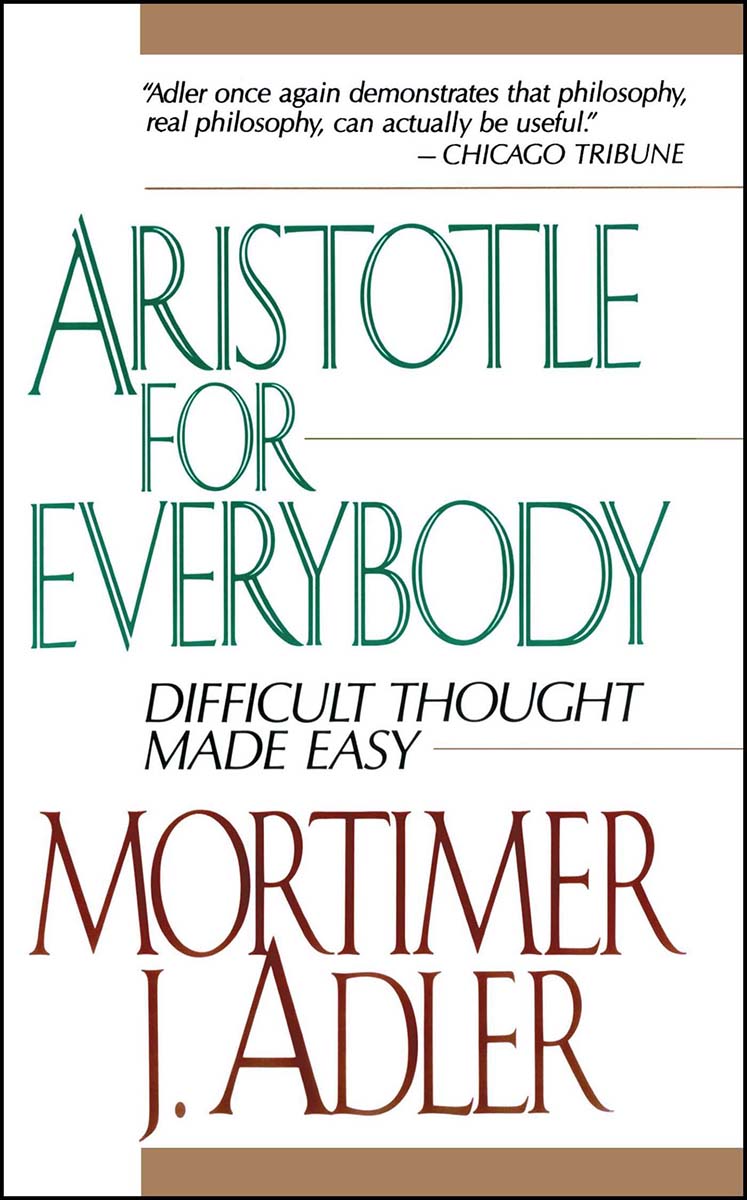 When King Philip II of Macedon sought a teacher for his young son – the future Alexander the Great – he sought the best and found the best, the renowned philosopher Aristotle.

Alexander once said, “I am indebted to my father for life, but to my teacher for living well.” Through this book – with guidance from noted Aristotelian scholar Mortimer J. Adler – we may share some of the philosophies Alexander The Great learned from Aristotle about living well. These lessons – taught, discussed and learned thousands of years ago – are as relevant to ponder today as they were then, and have been throughout the ages since. This is because they address the “Whole Nature of Man” which, despite the advancements of industry, science, and technology, has remained unchanged.

Just some of the topics taught by Aristotle and explained by Adler are how to pursue happiness, what we have a right to expect from others and from the State, good habits and good luck, eternity, logic, love, justice and excellence.

By delving into this book, we are allowed not only a glimpse into the education of one of the immortals of world history, but we may also gain entry into one of the greatest philosophical minds the world has ever known, become fellow philosophers and elevate our lives.