A MEMO FROM GOD?

In one of the chapters of this book, Og Mandino – one of the best known inspirational writers of all time answers that question.

The secrets – there are four – are about the rare value of each person’s life and how understanding and embracing such value can lead to that person’s desire and ability to choose thoughts and actions that dramatically transform his or her world.

Og Mandino knew what he was talking about. The secrets he shares are the ones he himself discovered and used in his own transformation which began with reading self awareness books in the library he had intended to visit only to get out of the rain.

Once a down and out alcoholic who considered suicide, he became a best selling author worldwide, was president of Success Unlimited magazine, and was inducted into the Hall of Fame of the National Speakers Association, among other distinctions.

Maybe he was the first recipient of a Memo from God?*

Read the book, discover the secrets, transform your life.

Visit a library – if only to get out of the rain! 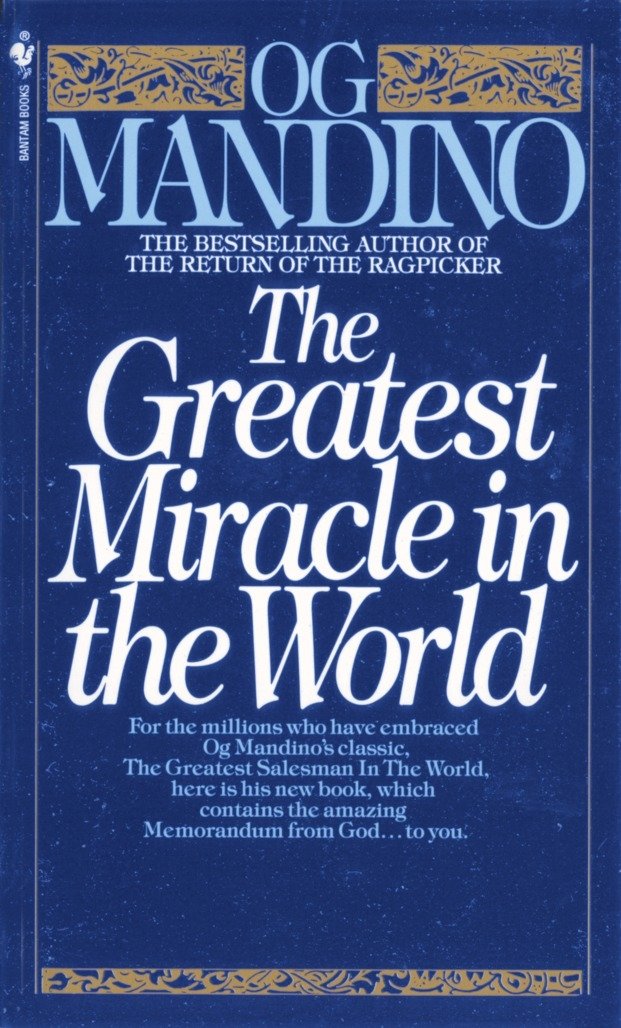 ← A LIFELINE CALLED LIBRARY A THRONE FOR POWER →