FOR SERIOUS SEEKERS (of inner peace) ONLY

A COURSE IN MIRACLES 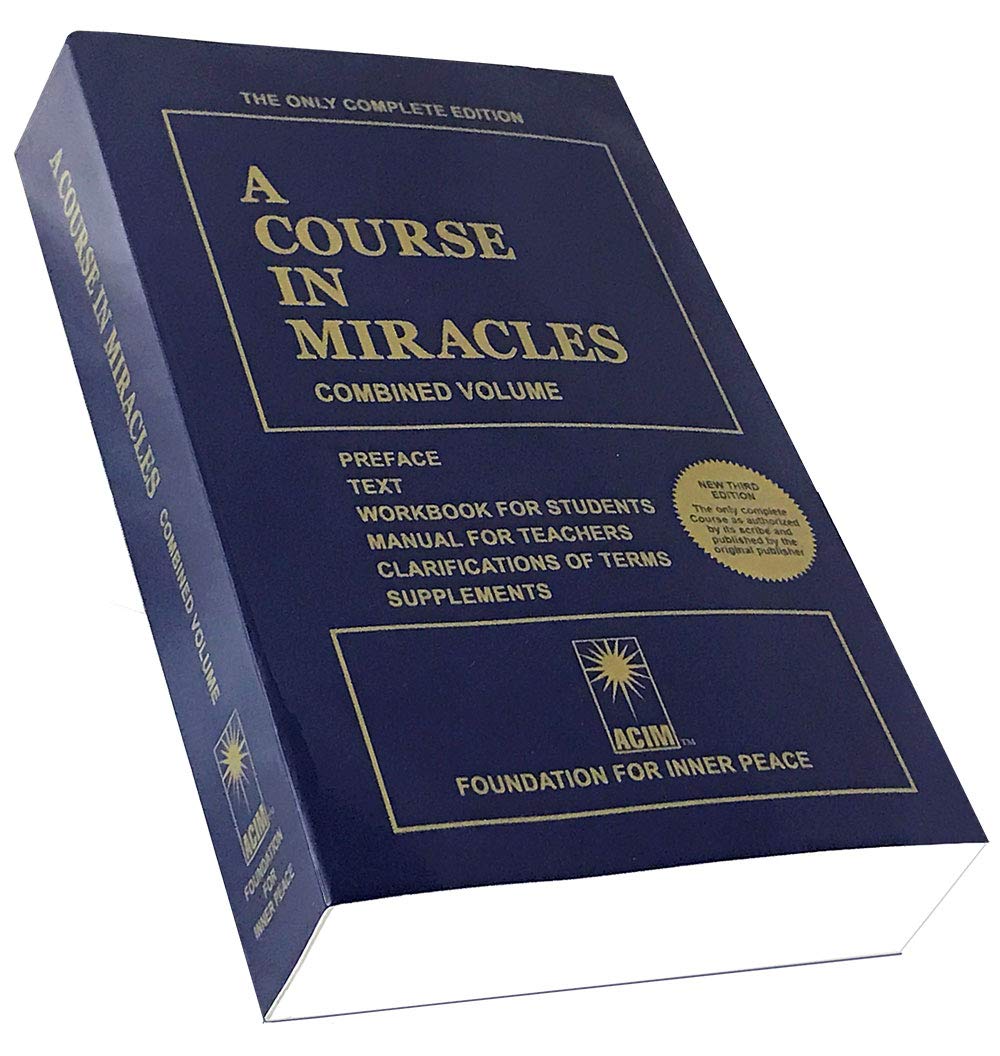 In the early 1970s, two professors of Medical Psychology at Columbia University’s College of Physicians and Surgeons in New York City became models of “Serious Seekers” for inner peace. When anger and aggression so completely permeated their – on the outside – prestigious and highly academic setting, the Department Head announced in frustration, “There must be a better way.” The better way became A Course in Miracles.

Today more than three million students worldwide use the “Course” – as it is published in this edition. It is “a complete self-study spiritual thought system.” It’s chapter headings herald important topics to explore, ponder and implement:

… among others. Perhaps the headings that best show the overarching themes are “Seek Not Outside Yourself” and “Choose Once Again.”

This book is not limited to showing “a better way” in academic settings but is applicable universally because it builds on the power of individuals to effect peace in any setting, including the setting of a soul in utter solitude.